In 2004 I visited Las Vegas for the first time and life changed.

My friend Alicia and I attended the National Organization for Women’s national conference with our Rochester chapter in July of that year. Of all places, it was held at the Riviera Hotel and Casino in Las Vegas, a land of wanton irresponsibility and showgirl tuckus worship. We were very excited.

We listened to sex workers’ rights group members and Dar Williams. Alicia took me to the spas at Mandalay Bay and Caesars Palace (before its multi-million dollar renovation). I dragged my dear Alicia to Quark’s Bar and Star Trek:The Experience at the Las Vegas Hilton (may their souls rest in peace), where we met snarky Klingons and drank blue liquids. This city held almost all of my favortie things, executed at such a high level of no-holds-barred-fuck-it-we’re-doing-this. I was in love.

As far as life changing goes: Vegas 2004 convinced me to enroll in massage therapy school the following year, and this career shift has played an integral part in where life has taken me, and in who I am today. Then came the big move to a warmer climate with job opportunities and stucco houses in 2007, free from snow and without regret.

On May 4th, 2015, the Riviera will close for good to make way for a Convention Center expansion. For old times sake, Paul and I paid our respects on April 21st. Here are some images (mostly) from that day, taken using my Polaroid 600… 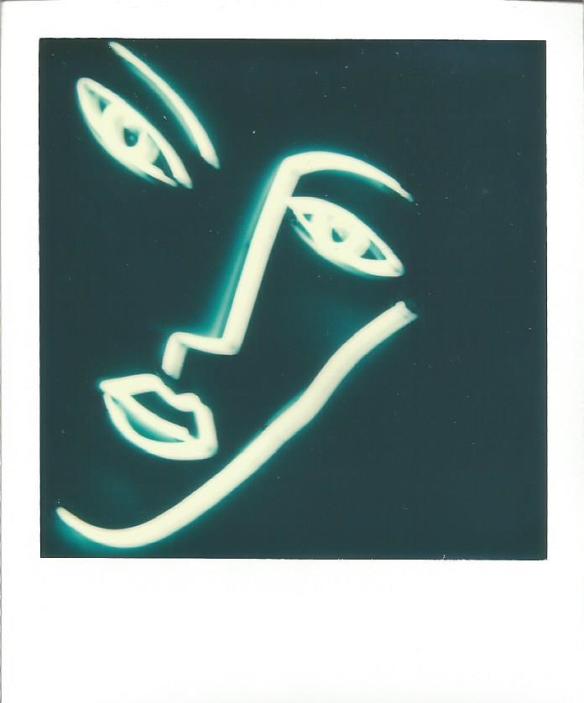 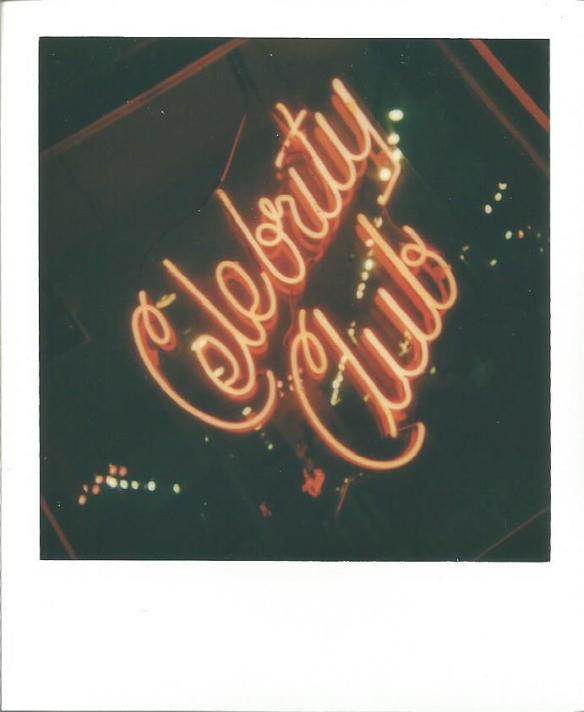 On the Outside, Looking In

The End of an Era